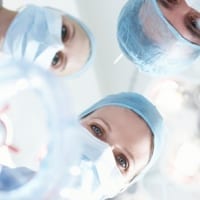 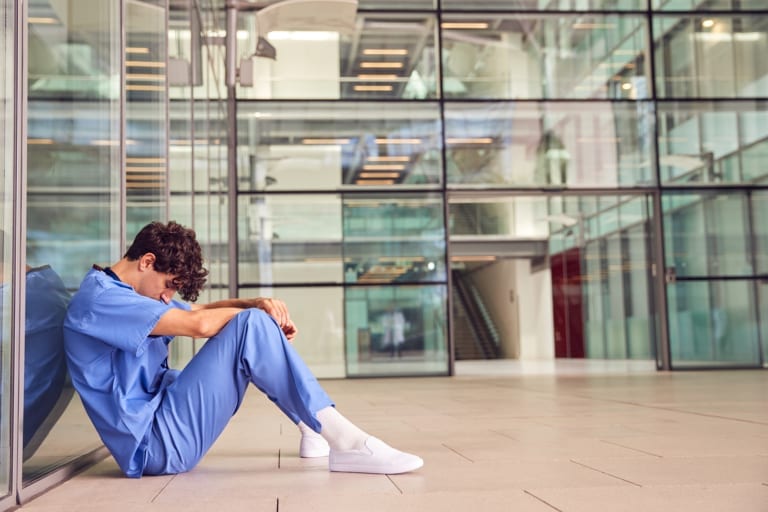 Newsletter August 2020: Editorial - To work less and sleep more- is this possible?

One of the stories which I would never forget was the one told to me by a good friend, a surgeon, who was trained for two years in one of the best known Toronto hospitals. It happened during the seventh decade of the last century. He had the position of chief resident for one full year, during which his visits home were so rare, that from time to time his wife used to bring their children to the hospital, to visit their fathe…

Newsletter August 2020: “Everything you’ve ever wanted is one step outside your comfort zone” TEP Experience

We Work together, but how close?

A report from Portugal

Venous Thrombosis is back in business

The paper which changed my practice

Training and safety of healthcare professionals during COVID-19 Pandemic

From the Chief Editor

Adaptation in times of Pandemic

COVID-19: A Romanian anaesthesiologist in Italy

Factors that may explain why COVID is less deadly in Africa

Serbian Association of Anaesthesiologists and Intensivist in Pandemic

From the Chief Editor

Reflections from a Critical care and Theater Clinical Director